Tax Amnesty On The Horizon in Maryland? 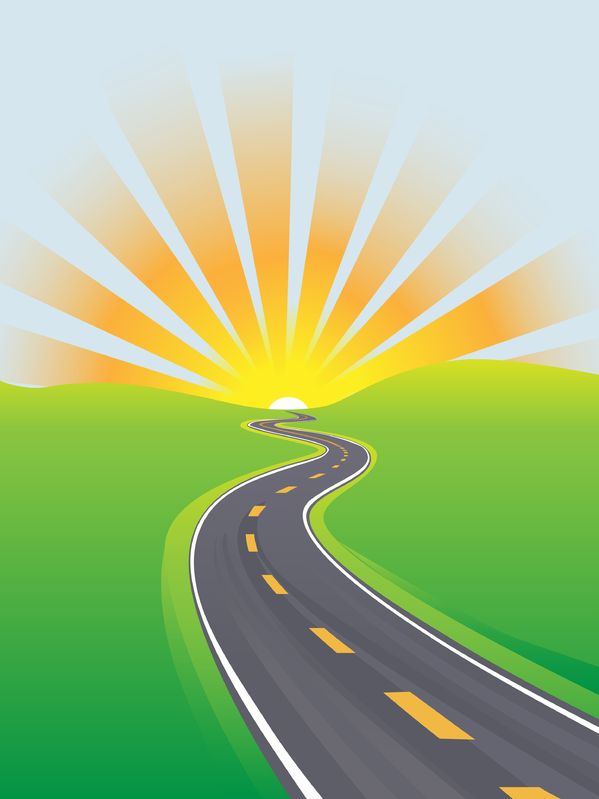 10 Apr Tax Amnesty On The Horizon in Maryland?

Posted at 11:28h in Blog by tdorsey 0 Comments
0 Likes
Share

Both the Maryland House and Senate recently passed a bill authorizing a tax amnesty program for 2015. While it has not passed the desk of Governor Larry Hogan yet, there is no indication of any opposition from the Governor. Each of the three prior state tax amnesty programs generated revenues of more than $30 million for the state. Over seven thousand taxpayers participated in the last amnesty program in 2009.

This amnesty period would apply to both individuals and businesses and cover a variety of taxes such as Maryland State and local income taxes, withholding taxes, and sales and use taxes. In order to qualify, the taxpayer would have to agree to pay their unpaid tax liability in full along with one half of any interest. In exchange, the Comptroller would waive all penalties (other than previously assessed fraud penalties) and one half of the interest. The amnesty period would run from September 1, 2015 to October 31, 2015. For those who are unable to full pay during this period, they would also qualify if they enter into an agreement with the Comptroller during those two months to full pay the tax and one half interest by December 31, 2016. However, if the taxpayer defaults the agreement, the waiver of penalties and interest is voided.

An interesting provision of this bill concerns criminal charges. Taxpayers who file returns or pay taxes during the amnesty period will not be charged with a criminal tax offense as a result of those actions. This forgiveness would not apply to those who have any criminal charges pending in the courts of Maryland or those who are under investigation of criminal charges by an office with the authority to prosecute violations of the criminal laws. These offices do not include the Office of the Comptroller.

While the program’s coverage is very comprehensive, there are some taxpayers who cannot qualify. For example, businesses with over 500 employees in the United States would not be eligible. This includes members of a corporate group with more than 500 employees. Also those who have previously taken advantage of an amnesty program held in 2001 or 2009 are not able to participate.