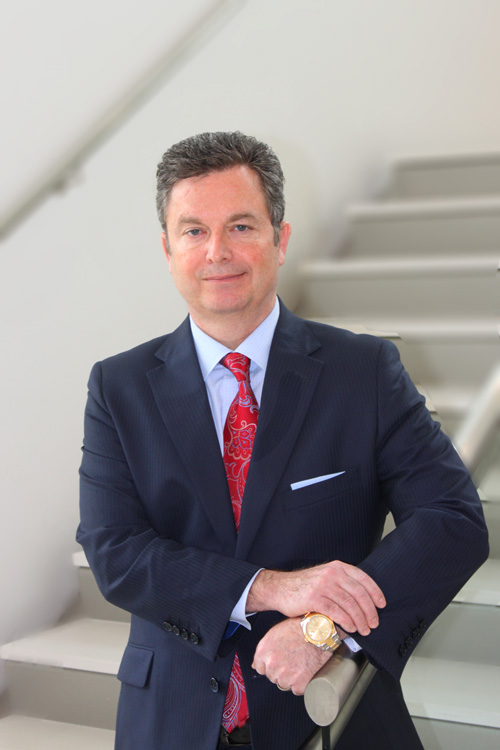 Mr. Kelly has devoted his legal career to representing clients entangled in major disputes with the Internal Revenue Service (the “IRS” ). He has represented businesses and individuals before the agency’s collection examination, and appeals divisions. Additionally, Mr. Kelly represents clients that are the targets of criminal tax investigations.

With over one hundred appearances in the United States Tax Court, tax litigation is a significant part of Mr. Kelly’s practice. He has also argued before the U.S. Circuit Court of Appeals and appeared before the U.S. District Courts, where he has represented clients involved in a wide variety of civil and criminal matters. Mr. Kelly began his professional career with the IRS in 1991, where he was assigned to field offices in the Washington, D.C., metropolitan area. As a Revenue Officer, Mr. Kelly was responsible for civil investigations and enforcement actions. He was also trained as an Offer in Compromise Examiner and evaluated settlement proposals submitted by individual and corporate taxpayers.

Mr. Kelly has appeared on ABC News concerning IRS procedures and has also provided commentary to CNN, The Washington Post, The Washington Times and other major news sources. Moreover, Mr. Kelly has served as a guest lecturer on IRS controversies at his alma mater, the University of Baltimore School of Law, and the Maryland Volunteer Lawyers Service.

Mr. Kelly’s commitment to his community extends to those those unable to afford an attorney. He has been honored with the Maryland Volunteer Lawyers Service Educator of the Year Award in 2008 and the Maryland State Bar Association J. Ronald Shiff Memorial Pro Bono Award in 2010. Mr. Kelly is a member of the Maryland State Bar Association Tax Council and is a member of its pro bono subcommittee. Mr. Kelly received the highest possible rating from his peers, and is AV rated by Martindale- Hubbell. He was also selected for inclusion in Maryland Super Lawyers for his peer-recognition and achievements in the field of taxation. Mr. Kelly is a faculty member of the National Business Institute and teaches continuing legal education courses on representing clients before the Internal Revenue Service. Moreover, he is consultant with the Borek Group, a firm that provides professional education to law and accounting firms.

• University of Baltimore, J.D. (1996)
• University of Maryland, B.A. (1990)
• Mr. Kelly has completed graduate course work in accounting and is presently a CPA candidate