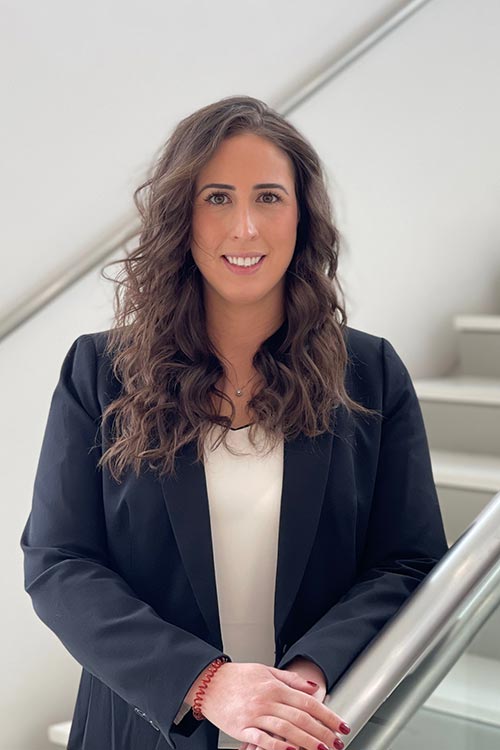 Ms. Leite is an Associate at Kelly | Dorsey, P.C. assisting with the firm’s business and commercial litigation practice. Ms. Leite received her Bachelor of Arts Degree in Political Science from the University of Central Florida. She received her Juris Doctorate from American University Washington College of Law. While a law student, Ms. Leite served as senior staff for the American University International Law Review. As an honors law clerk, she worked at the United States Environmental Protection Agency, working on regulations involving the Clean Air Act. Ms. Leite also completed a semester abroad at the Universidad de los Andes in Bogotá, Colombia in her third year of law school. After law school, she furthered her studies earning a Master of Arts in International Affairs: International Economic Relations from the American University School of International Service.

Prior to joining Kelly | Dorsey, Ms. Leite was an associate attorney at a boutique law firm in Washington, D.C, representing clients in employment litigation and transactional law matters. In addition, Ms. Leite worked as an attorney specializing in business and employment law for hospitality groups in the Washington Metropolitan area. She has combined her fifteen years of experience in the hospitality industry with her legal acumen to counsel several well-known wine and beer gardens in Washington, D.C. and Maryland in matters ranging from initial incorporation and restaurant openings to general contractor and vendor disputes. During her tenure at a well-regarded personal injury firm, Ms. Leite worked directly with the managing partner representing an eight-year-old boy who was shot in the head while on a playground of a gated community. The high profile case resulted in an eight figure settlement for their client. As a paralegal, Ms. Leite provided legal support in the well-publicized 2009 Washington Metropolitan Area Transit Authority Metro Crash. She has spent her entire professional career in the legal field.

Ms. Leite holds dual citizenship in the U.S. and Brazil. She is fluent in English, Portuguese, and Spanish. In her spare time, she enjoys traveling, sailing, scuba diving, and is an avid Manchester United fan.

Ms. Leite’s experience is primarily in, but not limited to, these areas:
• Civil Litigation

• Maryland
• U.S. District Court for the District of Maryland

• U.S. District Court for the District of Columbia