Navigating TITLE VII of the Civil Rights Act as an Employer 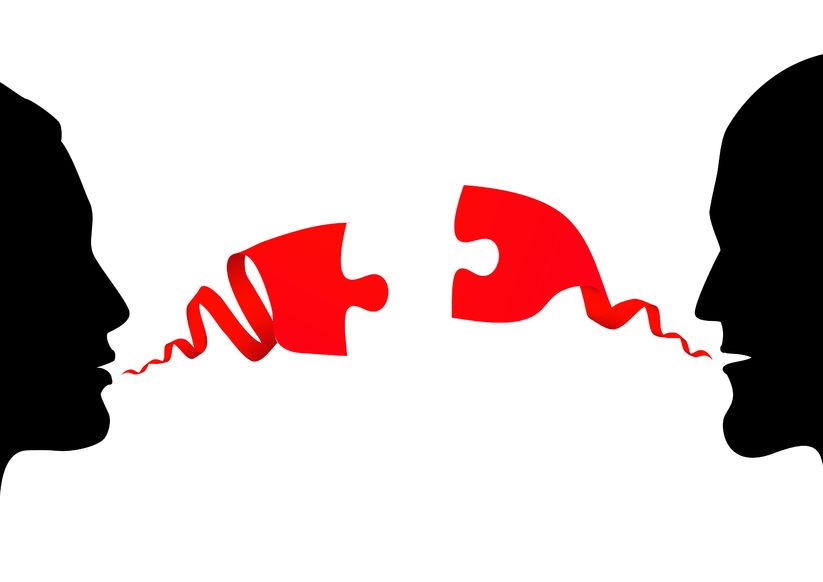 Posted at 19:34h in Blog by tdorsey 0 Comments
0 Likes
Share

By: The Firm•
Recently, the Supreme Court has been putting employers on notice: they are watching and they do not like what they see. In particular, two cases have dealt with discrimination in the employment process, one tied to hiring and another to leave benefits. In both, the employee prevailed because the Court believed the wrong standard had been used to analyze the employees’ claims.
In Equal Employment Opportunity Commission v. Abercrombie & Fitch Stores, the difficulties of the hiring process were made clear. The Court ruled in an 8-1 majority opinion that an employment discrimination award against the clothing company Abercrombie & Fitch be reinstated, after they refused to hire a Muslim woman, Samantha Elauf, because she wore a head scarf, or “hijab”. Abercrombie argued they should not be held liable under Title VII of the Civil Rights Act of 1964, which bans discrimination in the hiring for religious reasons, since Ms. Elauf did not put the potential employer on notice of the need for an accommodation.
Prior to the U.S. Supreme Court’s ruling, the U.S. Court of Appeals Tenth Circuit had sided with the company by determining that Title VII did not apply where the employee never actually informs the potential employer of the need for the religious accommodation. The Supreme Court, however, ruled that a job applicant only needs to show that the need for a potential accommodation, religious or otherwise, was a motivating factor in an employer’s decision not to hire. Even an “unsubstantiated suspicion” by the employer that an accommodation might be needed or requested by the applicant would be enough to violate Title VII if that was the employer’s motivation for not hiring the applicant. The rule for employers is clear: you cannot make an applicant’s religious practice, confirmed or otherwise, a factor in your employment decision.
Meanwhile, in Young v. United Parcel Service, a 6-3 majority opinion vacated the U.S. Court of Appeals decision to dismiss a pregnant woman’s suit for discrimination after UPS denied her disability accommodations related to the pregnancy, instead placing her on unpaid leave. The Supreme Court ruled that the Pregnancy Discrimination Act’s amendments to Title VII allow an individual pregnant worker to argue disparate treatment by showing: (1) she belongs to a protected class; (2) she sought an accommodation; (3) the employer did not accommodate her; and (4) the employer did accommodate others with a similar ability or inability to work. Importantly, the employee does not have to show that those whom the discrimination favored and those whom the employer disfavored were similar in all but the protected ways. In other words, when you have policies allowing disability accommodations for some of your employees, if the same accommodation might suffice for one of your pregnant workers, you may want to consider whether she should also be covered by the policy.
These seemingly pro-employee rulings are important considerations when dealing with issues that arise during the employee lifecycle. Kelly | Dorsey, P.C. is here to help with advising employers on policies and procedures that will comply with Title VII and many other employment related matters.