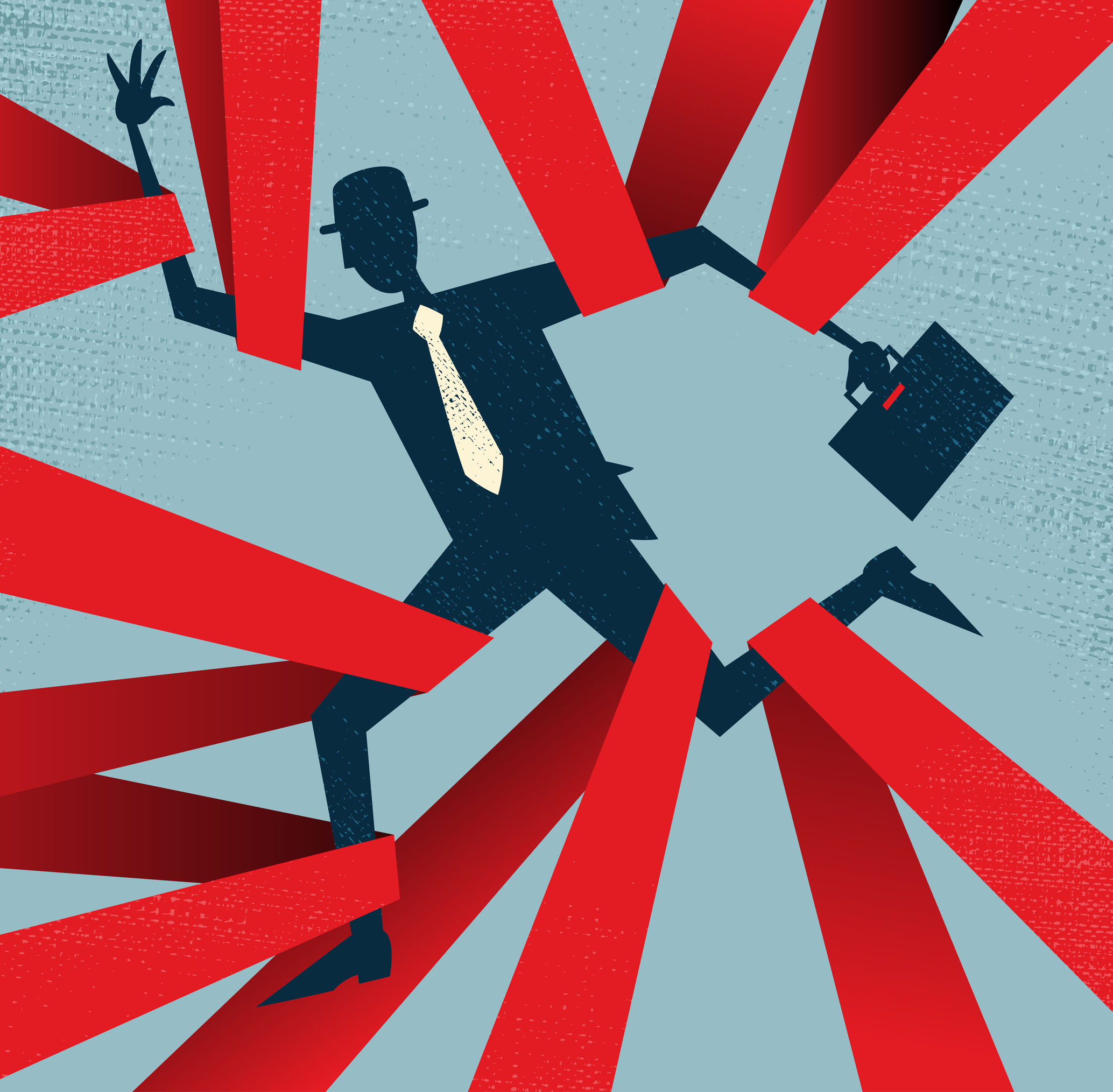 Posted at 01:41h in Blog by tdorsey 0 Comments
0 Likes
Share

Starting a business in today’s legal and regulatory landscape is not always easy or straightforward, especially when that business represents a new or growing niche in the marketplace in which our laws have yet to catch up.

As part of our business advisory practice, we recently had the opportunity to help a client through just such a scenario. The business? A crematory in the State of Maryland. Crematories are one of the fastest-growing segments of the burgeoning death-care industry. In fact, according to figures published by the National Funeral Directors Association and the Cremation Association of North America, cremation is experiencing a dramatic rise in the United States. Although in 1960 only 3.5 percent of the nation’s deceased opted for cremation, that rate had risen to over 43 percent by 2012. Indeed, the cremation rate has almost doubled since the dawn of the 21st century. There is many reasons people are choosing cremation in higher numbers: cremation is often far cheaper than traditional burial and may be more environmentally friendly as well. Whatever the reason, there is an undeniable trend that cremations are becoming more common and sought after.

Prior to 2014, crematories in Maryland existed in a sort of legal and regulatory limbo. Although permitted as death-care facilities in the State, they were essentially unregulated. The General Assembly made repeated efforts to change this landscape but with limited success. That first began to change in 2010, when House Bill 995 (2010 Maryland Laws Ch. 450) amended sections of the Business Regulation Article of the Maryland Code to require the Office of Cemetery Oversight and State Board of Morticians and Funeral Directors to promulgate regulations governing the licensing, governance, and operation of crematories. The new law also required that crematories—and crematory operators—receive permits from the State before engaging in a crematory business. See, e.g., Md. Code Ann., Bus. Reg., § 5-402. Unfortunately, it was another four (4) years until regulations were put into effect and accepted by the Legislature. Without these regulations, it was impossible for anyone other than a licensed funeral director or partnership between licensed funeral directors to enter the industry.

A client who was not a licensed funeral director approached our firm in this interregnum period, after the passage of House Bill 995 but prior to the promulgation and acceptance of the regulations, which now comprise Chapters 5 through 9, Subtitle 34. At the time, as a result of House Bill 995, the client was required to obtain a permit for the desired crematory and to have the crematory run by registered crematory operators. Of course, there was also no way for the client to obtain any such permit or registration because there were no regulations in place governing the process. Fortunately, on March 31, 2014, the State finally enacted the new regulations. Those regulations required, inter alia, the Office of Cemetery Oversight to issue applications which applicants could use to apply for registration with the State. However, the State did not release those applications for almost three (3) more months.

Our job was to walk the client through the delicate process of working toward obtaining the proper permits while at the same time putting pressure on the State and its administrative agencies to move forward on finalizing regulations and releasing applications. This involved countless meetings and phone calls with the directors of the relevant State agencies and the Attorney General’s office, providing guidance on zoning-related matters, ensuring the crematory build-out would match the State’s proposed regulations, attending inspections, and offering strategic legal advice on managing the process in a state of regulatory limbo. In January 2015, the client received the final regulatory approval and became one of the first registered crematories in Maryland’s death-care industry to be owned by individuals who are not licensed funeral directors; Kelly | Dorsey is one of the first law firms in the State of Maryland to assist such a business in coming to market.

It is cliché, but true: Starting a business is never easy. There are always new challenges and obstacles any budding entrepreneur will face in getting a business off the ground. What is often overlooked is that the legal and bureaucratic system in place to serve and protect the citizenry can often hamper progress in business development. The attorneys’ at Kelly | Dorsey understand the process and have ample experience in aiding entrepreneurs through the often time-consuming and difficult steps necessary to enter the market. We provide clients the tools and strategic advice to get from point A to point B as quickly and efficiently as possible. Though the road is not always straight, the attorneys at Kelly | Dorsey help businesses and business owners achieve their personal and professional goals without slowing down the ability to get products to market or to begin offering a service.